Wack 100 is going to speak his mind regardless of what anyone thinks of his opinion. On Monday (November 22), Wack 100 was a guest on Akademiks’ podcast Off The Record, where he spoke about several things, including his relationship with Suge Knight.

According to Wack, he and Suge go way back, but their friendship is not what it used to be as he explained to Akademiks, he has no respect for the incarcerated former music executive. He explained his side by bringing up Snoop Dogg’s situation with Suge and Tekashi 6ix9ine.

“He calling Snoop, Snoop made amends with him right, Snoop wanna look out for him and do things with him, but I’m going to make you tell the truth,” Wack told Akademiks. “Who was the one telling 6ix9ine all that shit about Snoop? Keep it real Ak.”

Akademiks stumbled on his words before Wack asked him the question again, and the social media personality finally said it was Suge.

“We both seen it, we both know it but then you on the phone with Snoop, brodie, brodie, brodie and Snoop has a big heart. If I was him, I would’ve never went down that road. He a real West Coast godfather,” Wack continued. “I called Snoop after I left and saw that and told him that day ‘Ay bro dude ain’t right I seen it.’ you know anything I do I tell a muthafucker, whatever comes with it, comes with it.”

This whole ordeal began in August when Tekashi 6ix9ine was a guest on the first episode of Akademiks’ podcast and attempted to label Snoop Dogg a snitch that Wack would not tolerate. 6ix9ine alleged that Snoop Dogg is “a rat” and said that he at one point filed for a restraining order from Suge Knight. 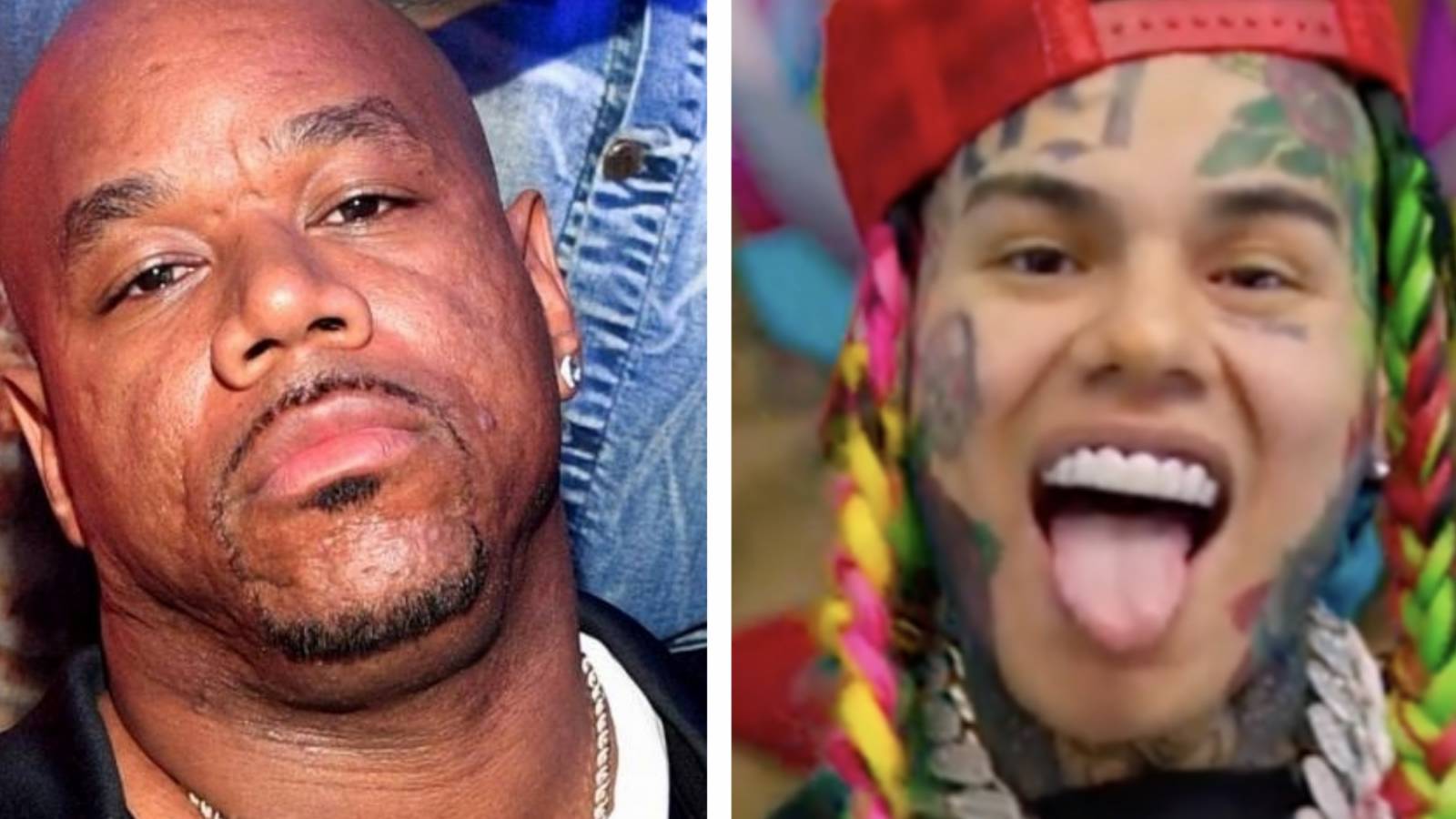