Wack 100 was a recent guest on Akademiks’ new podcast Off The Record, where they got into a serious discussion about the dangers of mixing the streets with the business of entertainment.

Toward the beginning of the clip, the longtime music manager cited Suge Knight as an example of how not to conduct business, although he denied he used “bully tactics.” At the same time, he revealed Dr. Dre was once the victim of a robbery early on in his career.

“[Suge] really wasn’t bullying, he was just trying to correct … if you look at the gangsta shit that came with that, right,” he said. “Let’s do the math. Hundred n-ggas went to Dre’s house, went in there and took everything. Gangsta shit, right?”

Wack 100 also claimed Knight blames him for the 28-year prison sentence he received for the 2015 hit-and-run that killed Terry Carter, while making it clear just how much disdain he has for the former Death Row Records CEO.

“Now, let’s be real, and I’mma speak on it ’cause he’s been speaking,” he continued. “And I don’t respect him at all no more. Zero. You can’t respect a man … I paid for this man’s mama’s funeral. I sent a mutharfuckin’ wire at a time when we wasn’t even talkin’ and gettin’ along. But out of our respect, because he was who he was and opened a few doors for me.

“For me to hear recordings of this man saying I’m the reason why he got 28 years, like I’m the muthafucka that was driving the truck, is crazy.”

Akademiks sounded skeptical and chimed in, “No he didn’t,” to which Wack 100 replied, “You didn’t hear it? It’s on the internet. It’s everywhere.” 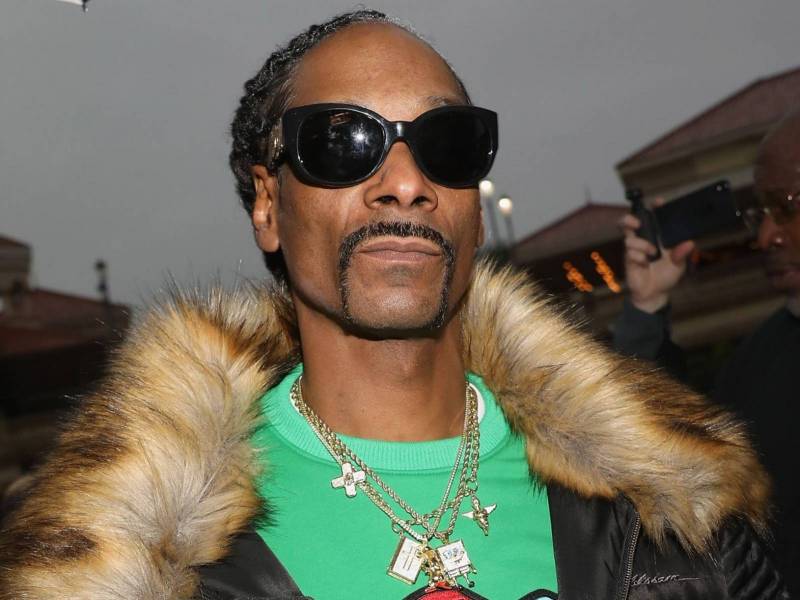 But then Wack 100 circled back to the aforementioned Dr. Dre robbery and simultaneously denied he wanted to be anything like Suge Knight.

“Listen and now I’m gonna double back to the gangsta way of going to Dre’s house and taking everything and Dre putting his hands up and saying, ‘I don’t want no problems. I’m not no gangsta. Take this shit,’” he said. “They took everything, stripped him down to nothing.

“Twenty-some years later, Dre is a billionaire and this man got 28 years at 55 muthafuckin’ years old. His release date is when he’s 70 years old. That’s why I get offended when people say, ‘Wack, you tryin’ to be like Suge.’ I am not trying to be like Suge. That’s what I don’t want to be like.”

He closed the topic with, “For the record, Wack is not the reason why you got 28 years. That’s not the reason. You fucked up the deal that Wack had for you. Out of the kindness of my heart, I went and did that. You fucked that up, so your legal money left. It was never coming from me directly. Only thing I did out my pocket was pay for his mother’s funeral. May god rest her soul. That’s what I did.”

Knight was sentenced in 2018 after striking a plea deal with prosecutors. He wound up pleading guilty to one count of voluntary manslaughter and admitted he used his truck as a deadly weapon.