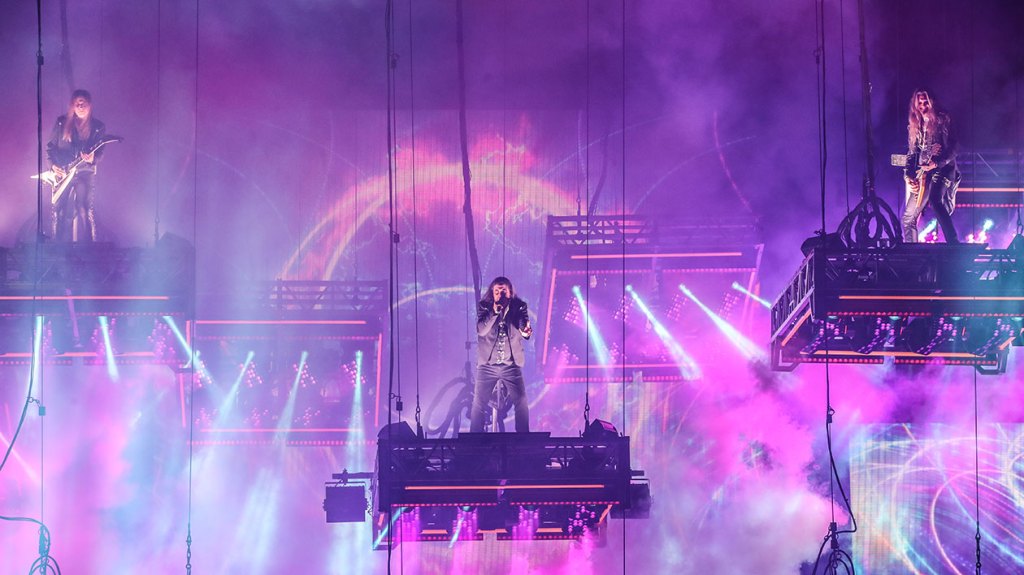 Trans-Siberian Orchestra have wrapped another seasonal tour, playing close to 100 dates in November and December 2021. In a brisk month and a half, the holiday rock favorites earned $54.6 million and sold 767,000 tickets across the U.S., according to figures reported to Billboard Boxscore.

The 2021 tour set out on Nov. 17 in Council Bluffs, Iowa, and Green Bay, Wisc., and concluded on Dec. 30 in St. Louis, Mo., and Cleveland, Ohio. How can one band be in two cities on the same day? TSO employs an East Coast band and a West Coast band, sometimes playing four shows a day with a matinee and evening show in two markets.

Typical for the band’s annual routing, the first half is primarily single-show days in smaller markets such as Sioux Falls, S.D., and Rochester, N.Y., before doubling up in larger markets including Washington, D.C., and Dallas as the dates inch closer to Christmas.

Geographically, it’s hard to pinpoint particularly strong or weak pockets of the country for TSO. The “East” tour grossed $27.8 million and sold 388,000 tickets, compared to the “West” tour’s $26.9 million and 380,000 tickets. That amounts to just a 3% difference in gross and 2% split in ticket sales.

Trans-Siberian Orchestra is one of the most reliable live acts of the 21st century, touring every holiday season since 1999 (with the obvious exception of 2020, due to COVID-19). The band’s first handful of years were in theaters before graduating to scaled-down and then full-capacity arenas around the country.

In total, the band has grossed a reported $667.6 million and sold 13.2 million tickets across nearly 1,700 performances.