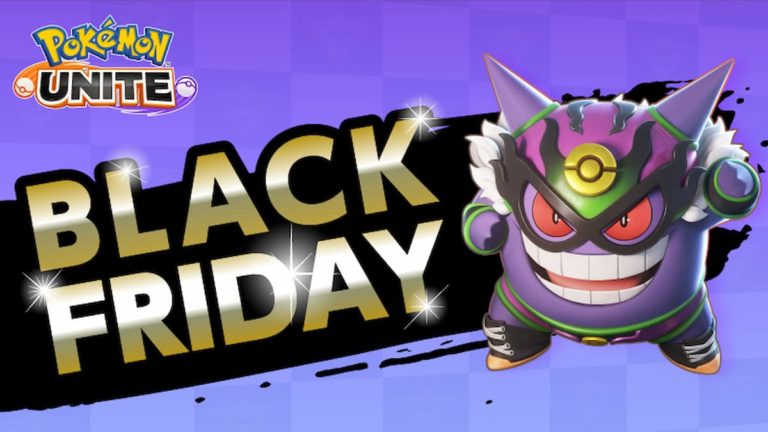 TiMi Studio has confirmed some information from a previous data, announced a special offer “Black Friday” will be valid for Pokémon UNITE from November 26 to December 1.

This deal will see more of the Coach Fashion avatar skin pieces sold in the in-game shop, which will change the way your players look in the menus and after matches, on sale at a reduced price. . Additionally, a new Gengar Holowear will appear in the game, and it matches some of the clothing options available in the ongoing Sun, Sun, Sunshine Battle Pass.

The new Holowear is Masked Style: Gengar, which will be available for 1,200 Aeos Gems. It will provide new motion effects, but no other premium bonuses will be applied even though it is sold for a relatively high price.

This means that items like the Cramorant and Snorlax sets will be available for less Aeos Tickets or Aeos Gems, while some items like the Stakeout sets may not drop at all. You’ll need to check back in store once the deals officially go live on November 26 to see exactly what deals are available.