Toosii is one of those rappers who makes sure he gives back to those in need, especially around the upcoming holiday season. The 2021 HipHopDX Rising Star recently took to one of his social media accounts to show fans he was in the giving mood.

As he was driving around in his car, Toosii spotted a homeless man holding a sign and standing on the side of the road as it was raining. Toosii stopped and proceeded to give the man a yellow puffer jacket from Drake’s official Nike sub-brand, NOCTA. The man took the jacket and proudly displayed the new gift he got from Toosii.

“Let me see the jacket,” Toosii said to the man. “Show them the jacket. That jacket costs a lot of money. That’s a Drake collab.”

The yellow jacket was one of the two jackets Drake released, along with other pieces of clothing, to officially open his Nike NOCTA sub-brand last year. The jacket is currently reselling on StockX for up to $1600, and fans felt the man should look into the possible come-up he has in his hands.

While he’s being a Good Samaritan, Toosii is also a faithful man to his girlfriend. During a recent stop on his Thank You For Believing headlining tour, a fan in the front row groped Toosii’s crotch while he was performing, and the rapper easily brushed her hand out the way. Fans felt it was odd for a rapper to do that, even calling him gay at one point, but Toosii wasn’t having any of the critics drag him for doing right by his girl. 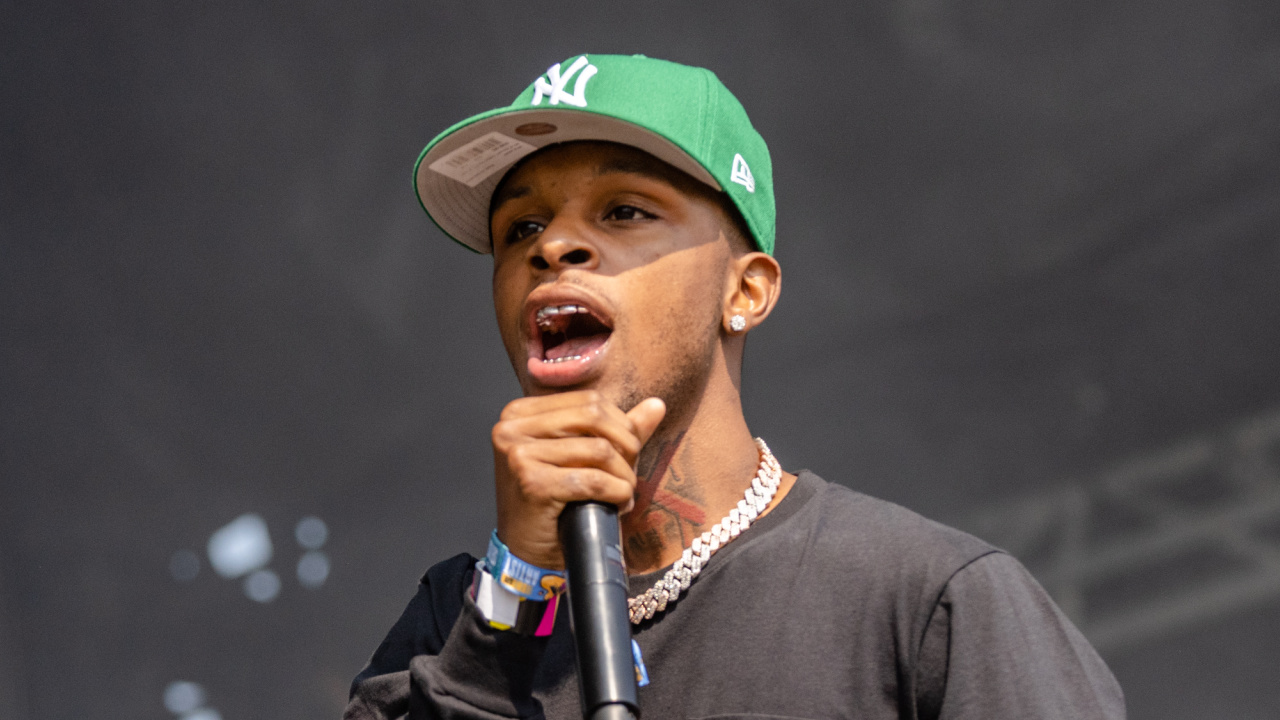 “I see the video of me slapping the girl hand for trying to touch my private area surfacing,” he wrote on Twitter. “I don’t know where the gay jokes started but i don’t feed into the internet. i’m a adult. i’m not into publicly embarrassing my girl.”