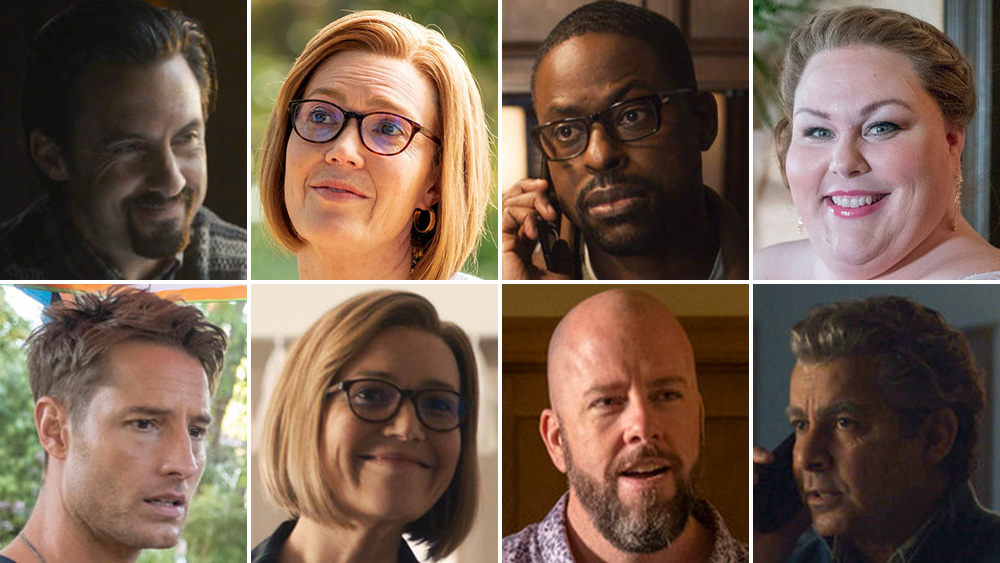 EXCLUSIVE: On-screen, the cast of NBC’s This Is Us plays a close-knit family and, after five and a half years together, they have become close off-screen too, which came into play during a recent negotiation with the network and studio 20th Television, I have learned.

The request, based on the series’ success, was initially met with resistance by 20th Television and NBC, sources said. Original cast members Ventimiglia, Moore, Brown, Metz, Hartley, Watson and Sullivan previously negotiated big raises after Season 2 when the actors, who had started at different compensation levels, all went up to $250,000 an episode. They have maintained parity ever since.

I hear This Is Us creator Dan Fogelman stepped in to back the actors in their quest for more money. 20th TV and NBC ultimately agreed to a $2 million cash bonus for each of the seven original cast members and a $1 million bonus for fellow series regular Huertas, who started as a recurring in Season 1 before being promoted to a regular in Season 2, sources said.

I hear that the original cast members joined Huertas in requesting parity for him, lobbying with the studio and network for his bonus to match theirs. The effort was unsuccessful. Accounts of what happened next differ but I hear that at least some — and possibly all — of the Original 7 offered to pool together a portion of their own bonuses and give it to Huertas so he could achieve parity with them.

Huertas, who also has been directing on This Is Us, declined the offer, sources said. Reps for NBC, 20th TV and the cast declined comment.

Actors on hit shows have shown solidarity before; for instance, in 2017, The Big Bang Theory‘s five original cast members each took a $100,000 pay cut to free up additional money for their fellow stars Mayim Bialik and Melissa Rauch, who had joined the show later and were making significantly less.

The final-season bonuses make it full circle for the original This Is Us cast members. who also received cash bonuses, believed to be $250,000 each, at the end of Season 1 in recognition of the show’s breakout success.

This Is Us, one of the highest rated and most critically acclaimed broadcast drama series of the past decade, had been conceived by creator Fogelman for a six-season run, which explains why the hit show is coming to an end. The sixth and final season debuts January 4.

Here is the first teaser:

Save a plate for the Pearsons. #ThisIsUs The Final Chapter. Trailer coming Thanksgiving Day. pic.twitter.com/UHcMJTwAED

How a Discarded Coffee Cup Led Police to Alleged Rapist Who Beat Woman, Left Her for Dead