Suge Knight, R. Kelly, YNW Melly and YFN Lucci are just some of the celebrities that will spend Thanksgiving behind bars, but they’ll still be served special meals at their individual jails. TMZ has obtained menus from each of their facilities to provide a look at exactly what they’ll be eating for their prison holiday dinners.

During a recent interview, Wack 100 said Suge Knight blames him for the 28-year sentence he received for the fatal 2015 hit-and-run incident.

“Now, let’s be real, and I’mma speak on it ’cause he’s been speaking,” he said. “And I don’t respect him at all no more. Zero. You can’t respect a man … I paid for this man’s mama’s funeral. I sent a muthafuckin’ wire at a time when we wasn’t even talkin’ and gettin’ along. But out of our respect, because he was who he was and opened a few doors for me.”

He added, “For me to hear recordings of this man saying I’m the reason why he got 28 years, like I’m the muthafucka that was driving the truck, is crazy.” 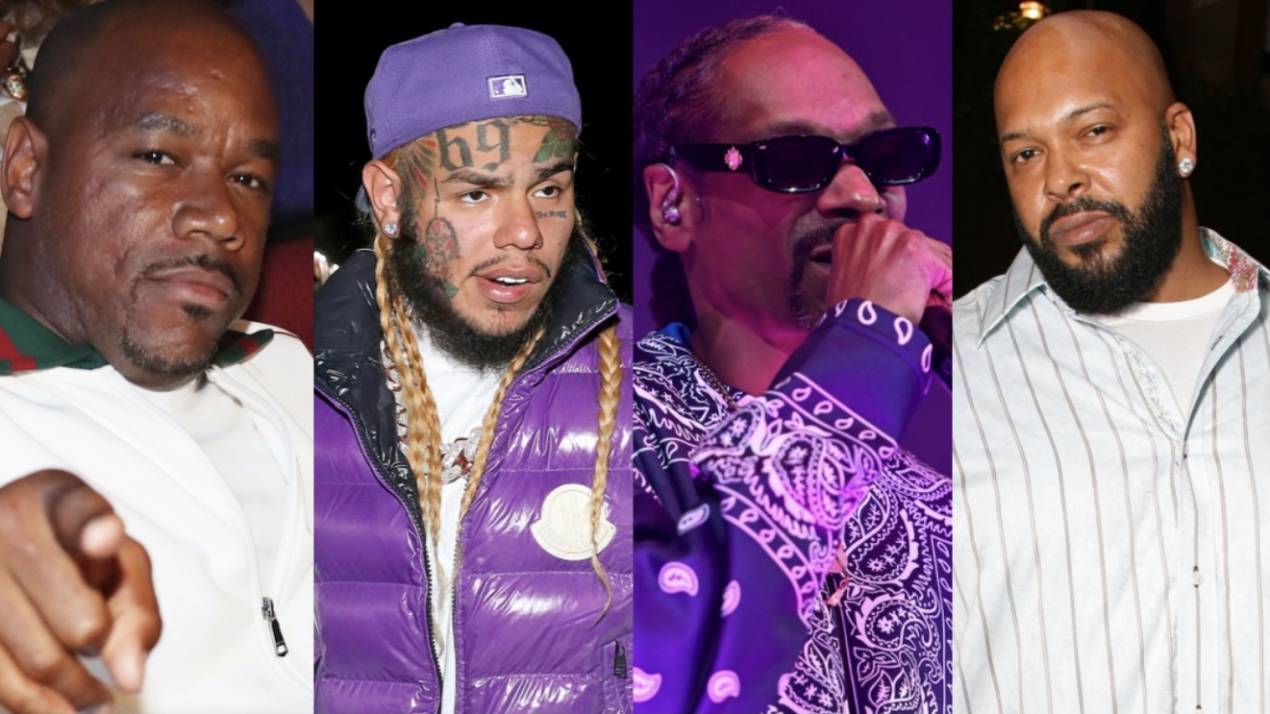