Offset has a lot of cars in his collection, so he knows a thing or two about being behind the wheel. On Tuesday (November 23), Offset had his heart broken when automobile brand Dodge made a huge announcement regarding one of the popular models.

According to multiple reports, Dodge will be canceling production on their Hellcat series in 2023. The popular car series with a supercharged 6.2-liter V-8 engine has been a staple over the years in the United States, and people were shocked to hear the news, including Offset. The Migos member took to his Instagram Story to share his thoughts on the announcement.

“Smh what electric come on now!!! Noooooooo,” Offset wrote alongside one of the articles sharing the news of the Hellcat’s cancellation.

Dodge will be replacing the Hellcat series with an electric muscle car they plan to release in 2024. The vehicle will be called the eMuscle, and people will get a look at a concept car next year. For those that remember, Offset was involved in a nasty crash involving a Hellcat in 2018.

While he’s down in the dumps over the death of the Hellcat, Offset is dealing with a recent lawsuit over a Bentley. In February, TMZ reported Platinum Motorsports, a luxury vehicle rental business in Los Angeles, sued Offset for renting a 2020 Bentley Bentayga for under $600 a day and not returning it. 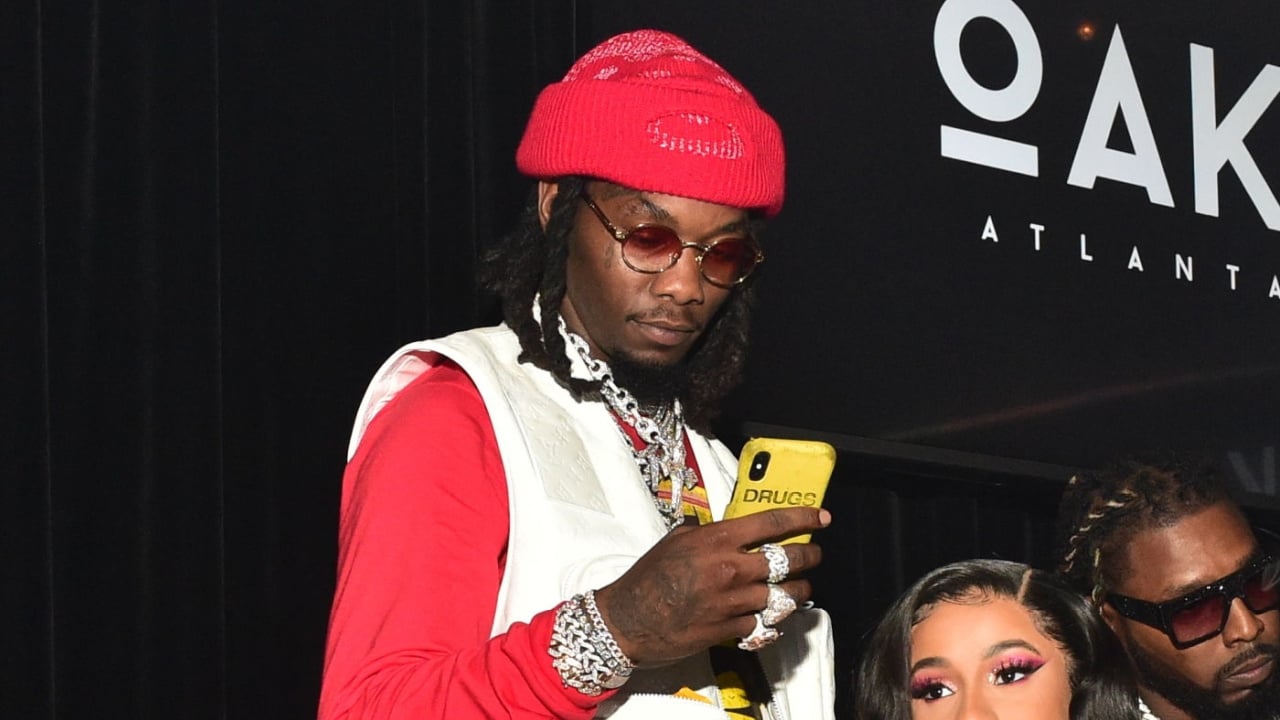 Offset asked for an extension and agreed to hold on to the car until July 25, but later failed to hand in the rental fees after saying the vehicle was no longer in his possession. According to a report by Complex earlier this month, Platinum Motorsports filed a lawsuit against Offset over the Bentley, and now he needs to cough up $950,027.35.