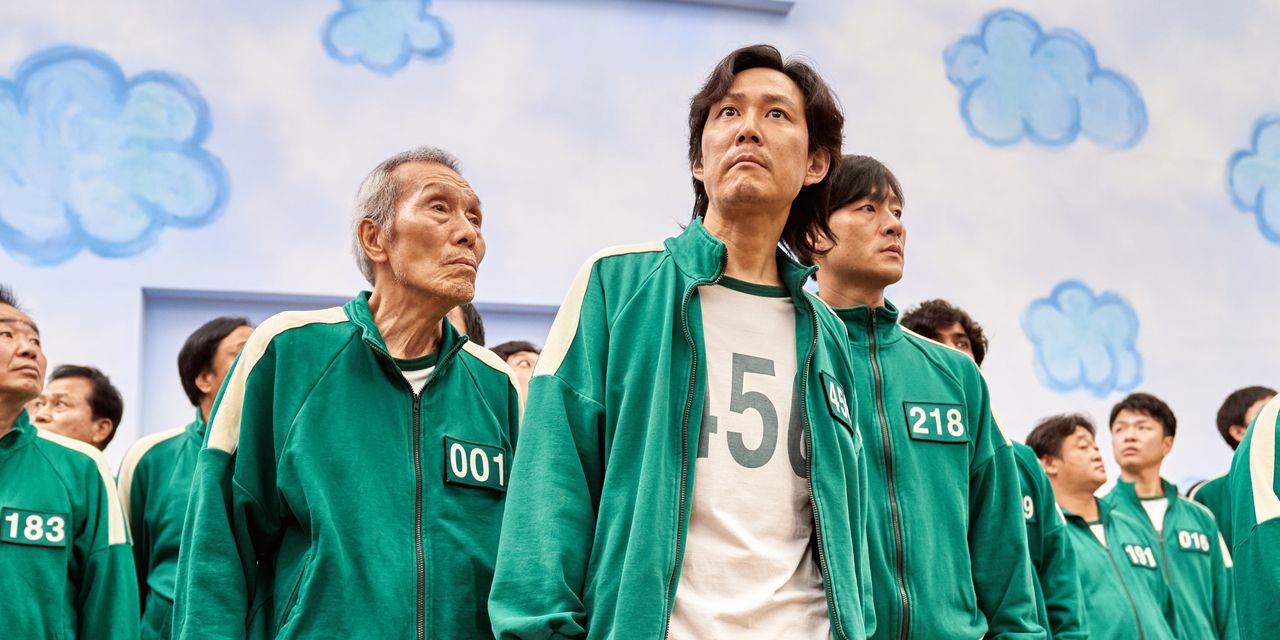 A smuggler who sold copies of Netflix’s hit series “Squid Game” in North Korea has been sentenced to death, according to a report.

The man allegedly smuggled copies of the Korean program on a USB drive from China to North Korea, where seven high school students were caught watching the footage, source told Radio Free Asia.

A student who purchased one of the flash drives received a life sentence, while six others who viewed the footage were sentenced to five years of hard labor. School teachers and administrators have also been fired or faced forced labor in remote mines, the sources said.

Radio Free Asia last week’s report that the hit series has made it to the reclusive kingdom despite efforts by the North Korean government to prevent it in the country, where foreign media outlets are banned.

Sources told RFA, the offensive, graphic and violent film about 456 heavily indebted South Koreans playing a series of mortal games for a chance to win $38 million, was a huge hit with the audience. with the Korean people, especially the wealthy residents of Pyongyang.

A resident in Pyongsong told RFA: “Squid Game was able to enter the country on memory storage devices such as USB flash drives and SD cards, smuggled by ship and then made inland “. “They say the content is similar to the lives of Pyongyang officials, who fight in the foreign currency market as if it were a battle to the death.”

The source said the show’s plot is “similar” to reality for some people in North Korea, where those making too much money “could be executed” at any time.

“It resonated not only with the rich, but also with Pyongyang’s youth because they were caught up in scenes of unusual violence,” the person continued. “They secretly watch the show under blankets at night on their portable music players.”

A law enforcement source in North Hamgyong province – which shares a border with China – told RFA radio on Monday that a high school student watched “Squid Game” in class with a friend.

“The friend told some other students who became interested and they shared the flash drive with them,” the source said. “They were captured by the censors in 109 Sangmu, who received a fine.”

The government’s strike force against outside media – the 109th Group Supervision Bureau – then arrested seven students in what is believed to be the first time North Korea has applied the new law in a case involving in relation to minors, RFA reported.

Authorities then began scouring nearby markets for other memory storage devices and foreign media after the students were arrested, a North Hamgyong source said.

A second source told RFA: “Residents are all scared because they will be mercilessly punished if they buy or sell memory storage devices, no matter how small.” “But no matter how strict the government crackdown seems to be, it is rumored that out of the seven students arrested, one with wealthy parents was able to avoid punishment because they bribed them. to the government $3,000.”

Last year, North Korea passed a law “Eliminating reactionary thought and culture,” which imposes the maximum penalty of death if viewing, possessing or distributing media from capitalist countries such as South Korea. China and the US, RFA reported.

A second source told RFA: “Law enforcement is not toying with the new law, and they are aggressively trying to root out every instance of capitalist culture,” a second source said. with RFA. “But times are tough due to the pandemic, so even the police are struggling to make ends meet. Putting a few bucks in their pocket will make them walk away if you get caught following the Korean media.”

A message looking for from Netflix
NFLX,+0.65%

by The Post was not immediately returned on Wednesday.

Man Who Caused Chaos at Atlanta Airport When Gun Went off in Bag Turns Himself in: Police

Kagura Nana is the Next Vtuber Nendoroid