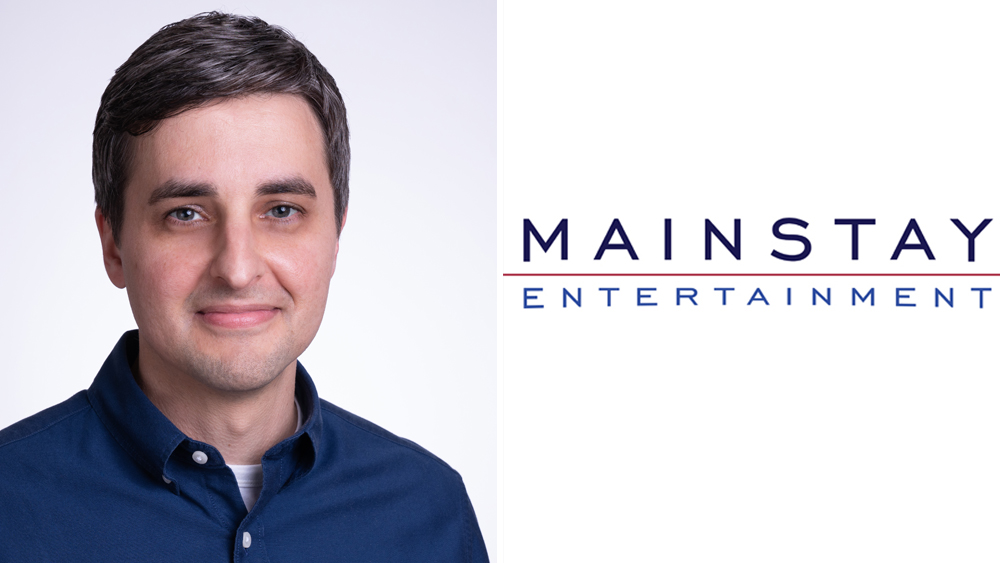 Honigman has been an executive at Mainstay since its formation in 2017 and has spearheaded the expansion of the company’s literary division. He is credited with broadening the company’s producing slate to encompass prestige series, creator-driven half hours, and studio features, as well as in setting up and selling numerous television shows for clients.

“Tim has been a superstar at our company from the very beginning,” said Mainstay CEO Norm Aladjem. “In addition to his strategic work with our clients, he has identified and is helping to architect the careers of the next generation of writer/creators whose unique and diverse voices are making a difference in our industry and in the world. We are honored to have Tim join our partnership ranks.”

“Our team at Mainstay has always been built on shared passion for bold storytelling and love for collaborating with each other,” said Honigman. “I’m beyond grateful for the opportunity to grow here, and to be inspired by our clients and colleagues every day.”

Honigman started his career in physical production and independent film in Atlanta. He continues to mentor screenwriting students at his alma mater the University of Georgia.

On the feature film production side, Mainstay most recently produced the independent feature film Before I Go written and directed by Eric Schaeffer and starring Annabella Sciorra and Robert Klein, as well as A Simple Wedding, starring Tara Grammy, Rita Wilson and Academy Award nominee Shohreh Aghdashloo. Among the Mainstay features in development are the film adaptation at Paramount of Trevor Noah’s bestselling memoir Born a Crime with Oscar winner Lupita Nyong’o set to star in and produce and Liesl Tommy attached to direct, and the vampire Western Sun Always Sets in the West with Danny McBride and Rough House Pictures at Lionsgate.

On the television side, Mainstay most recently produced the Emmy nominated Kid of the Year for Nickelodeon and Time Studios, and a number of comedy specials for Trevor Noah, Roy Wood Jr., Maz Jobrani and Josh Johnson. Mainstay also produced Black Jesus from creator Aaron McGruder and is currently in production on The Boondocks reboot.