The holidays are upon us once again — and after a 2020 pandemic twist … we can look forward to the Macy’s Thanksgiving Day Parade returning in force, and it looks like they’re really bringing it this year.

A new fleet of floats and balloons was unveiled this week before they hit the streets of NYC Thursday — and as you might imagine the attractions and balloons are pretty spectacular … which was to be expected after having to exclude bystanders from last year’s event. 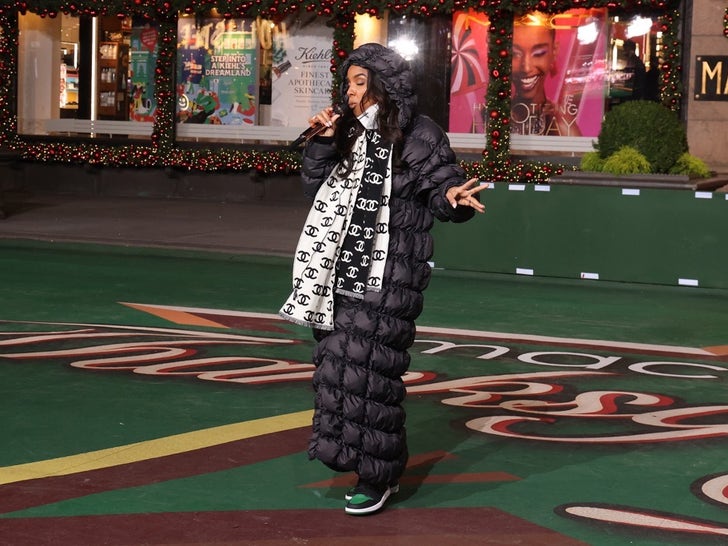 They, too, were out there getting their pipes warmed up … and while the rehearsal was going down — people who were nearby posed for some pics as well, something they’ll be able to do plenty of this year now that they can attend in person.

We’re not out of the pandemic yet, but we’re closer than ever … that much is for sure.