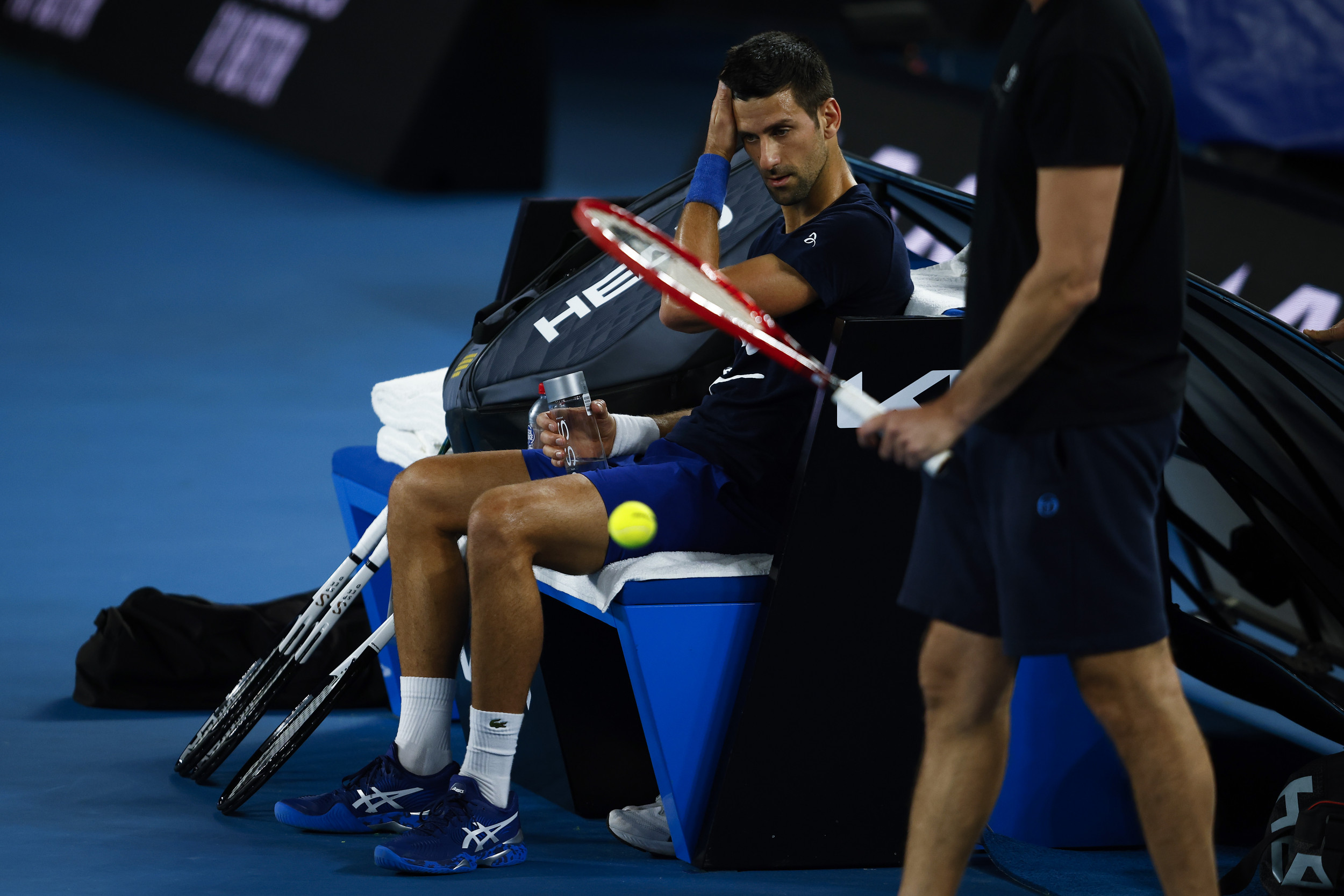 What does the Australian government say about Djokovic decision?

It was widely expected that immigration minister Alex Hawke would cut short Novak Djokovic’s time in Australia – but why?

The politician – a close ally of Prime Minister Scott Morrison, who has repeatedly said “rules are rules” when it comes to the tennis star – said his decision was made on “health and good order grounds”.

Today I exercised my power under section 133C (3) of the Migration Act to cancel the visa held by Mr. Novak Djokovic on health and good order grounds, on the basis that it was in the public interest to do so.