Atlanta, GA – Lil Baby is feeling the holiday spirit this November as he teamed up with NFL Tennesee Titans wide receiver Julio Jones (who also played for the Atlanta Falcons) and producer Polow Da Don for a special Thanksgiving celebration. On Tuesday (November 23), fans gathered at Greenbriar Mall in Atlanta, Georgia, for their fifth annual Keepin’ Up With the Jones’ Thanksgiving Carnival.

The trio hosted the free event that included a turkey giveaway, food, carnival games, a concert and more. Clips of the celebration made their way on social media as people got to take in all the Thanksgiving vibes from the event.

Lil Baby hit the stage with his son Jason and other youngsters to perform a medley of his hit records, including “On Me,” “We Paid,” “Freestyle” and more.

“Listen, @PolowDaDon @juliojones_11 & @lilbaby4PF had their 5th annual Thanksgiving turkey drive, event, concert, carnival, whatever you want to call it, for the children and community,” someone who was at the event tweeted. “In Southwest Atlanta, Greenbriar Mall. EVERYTHING free. Not one incident. All love.”

Listen, @PolowDaDon @juliojones_11 & @lilbaby4PF had their 5th annual Thanksgiving turkey drive, event, concert, carnival, whatever you want to call it, for the children and community. In Southwest Atlanta, Greenbriar Mall. EVERYTHING free. Not one incident. All love.

The My Turn rapper is a regular at holding charity events for his hometown Atlanta, Georgia. In August, he held a back-to-school drive where he gave away a ton of school supplies, fresh clothes and new laptops for students. Two months before that, he bought out an entire Footlocker in the city to give to those in need in his old neighborhood. 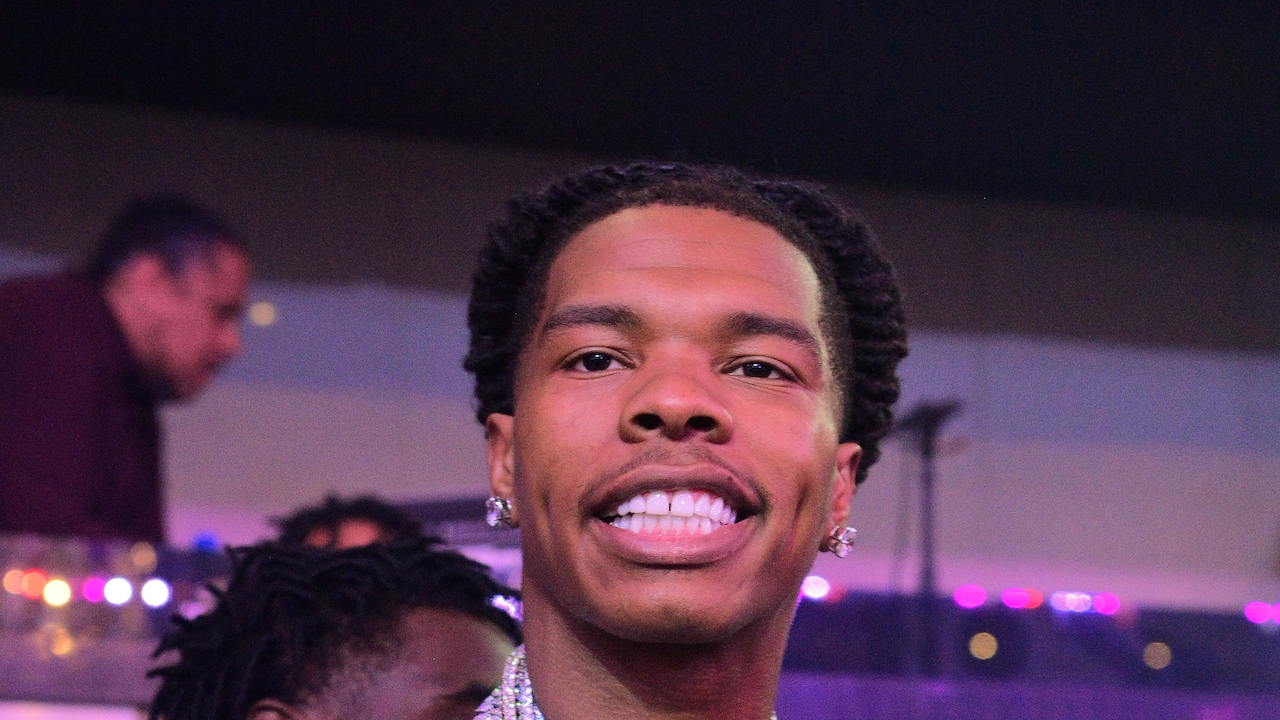 “Buying shoes ain’t what I mean by saving community or giving back !!” he wrote in his Instagram Story around that time. “That was some shit I did cause I seen a lot of them had on flip flops. When I say save community I mean centers, programs, jobs. You can’t imagine the shit I don’t post…”