It’s no secret that 21 Savage loves his R&B music. He’s not one to shy away from hitting those high notes whenever one of his jams are on and he’s gotten some shout-outs from his peers who approve of the vocals. Recently 21 was back singing Jazmine Sullivan’s “On It” featuring Ari Lennox in his car, and he got yet another big shout-out.

In the video shared by TheShadeRoom, 21 Savage is riding around in his car as he sings Ari Lennox’s verse on the record. The Savage Mode II rapper does his best to ride the beat the same way Lennox does on the track despite cracking his voice and forgetting some of the words.

Fans flooded TheShadeRoom‘s comment section to compliment 21 and his impressive karaoke skills but one person, in particular, loved every second of the clip.

21 Savage had something similar happen in January when he watched Ashanti and Keyshia Cole’s Verzuz battle. 21 got on his Instagram Live and started singing along to several tracks, including Ashanti’s “Foolish” and Cole’s “I Remember,” but his rendition of Missy Elliott’s part on Cole’s “Let It Go” single from 2007 got the most love.

Following the battle, someone on Twitter asked for a collaboration between Missy and Savage, and the “Work It” rapper was down to make it happen. 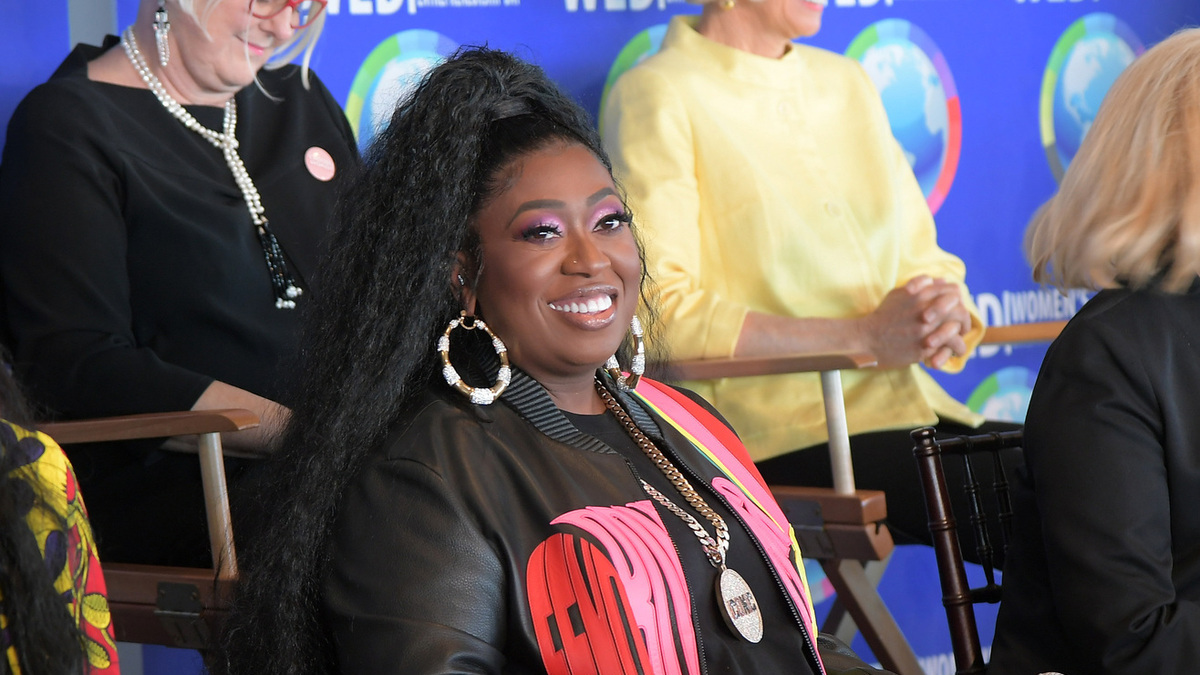 “Love @21savage heavy,” Missy wrote under a repost of 21’s Live. Missy saw the tweet asking for the collaboration and agreed that a song needs to happen between them.

“Most def,” Missy tweeted back.