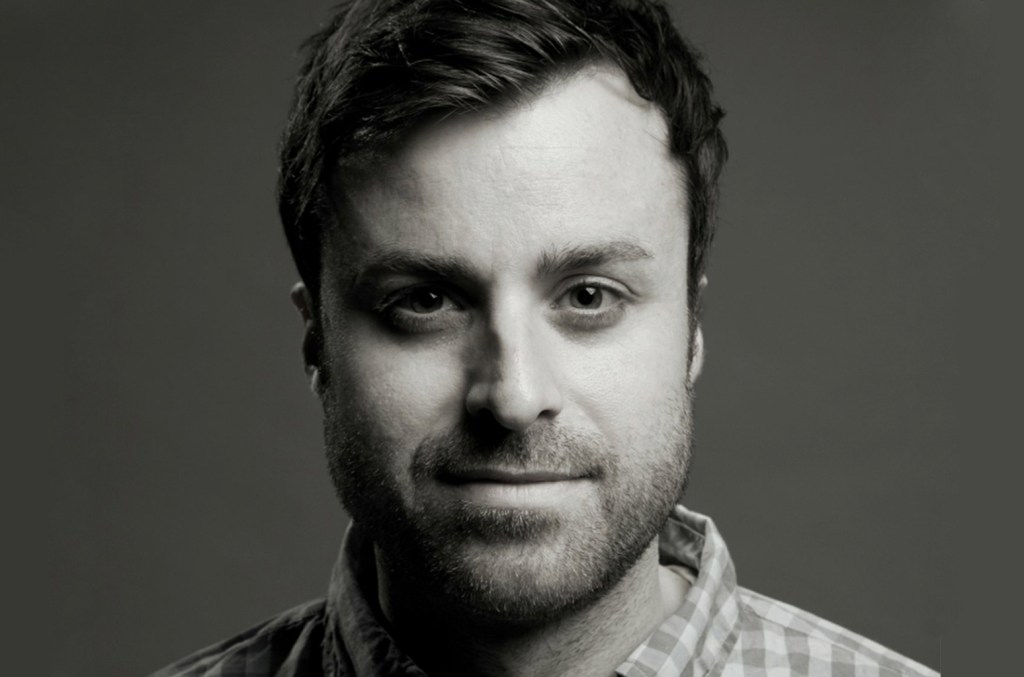 AWAL has announced the launch of a newly structured global team that will focus on audience development.

London based Aaron Bogucki is moving from his role as vp, marketing to the new position of global head of audience development to spearhead the department. Bogucki will report jointly to Paul Trueman, general manager, U.K. & international and president, North America Ron Cerrito.

Bogucki said, “Having been a part of AWAL’s incredible growth and success over the past four years, I can confidently say we’re on to something really unique and special. With the level of quality artists on the roster and the talent in our audience development teams, I’m excited to continue our creative, disruptive audience-first approach to artist development globally.”

Trueman added, “AWAL’s Global Audience Development department gives us a unique opportunity to re-draw how audience development and digital marketing are approached.  I can’t think of anyone with better experience and proven success in both the UK and US digital markets than Aaron to deliver this global vision.”

Cerrito also added, “Unifying our digital marketing teams under Aaron’s leadership aligns perfectly with our company-wide focus to engage with music fans where they live, rather than where the artist is from. This new structure will help us increase collaboration and maximise the talents of our digital marketeers around the world. Aaron’s unique perspective and experience from having worked in both North America and the UK, make him the ideal executive to run this global team.”

Agents Matthew Morgan, Buster Philipps and Marissa Smith have left WME to join UTA, according a report in Variety.

At UTA, the agents will join Scott Clayton, who left WME last month to serve as co-head of UTA along with Dave Zedeck and Sam Kirby Yoh.

Morgan and Phillips left CAA in late 2017 — just a few days after Clayton left the agency — to work at WME. Morgan’s WME clients at include Lizzo, Zac Brown Band and Michael Franti. It’s unclear which clients, if any, will join the agents at UTA.

Rollé joins ABT from Parkwood Entertainment, the media and management company founded by entertainer and entrepreneur Beyoncé, where she served as general manager since 2016. Rollé led all business operations for the company, which houses departments in music, film, video, live performance and concert production, artist management, business development, marketing, digital, creative, philanthropy and publicity.

The F-List for Music has announced the appointment of Brix Smith as their new president, continuing the company’s mission to raise awareness of female and gender minority creatives within the music industry.

By utilizing a directory of U.K.-based female and gender minority musicians, songwriters and composers, the team promises to bring attention to artists in groups that are otherwise lacking in event and festival line-ups.

“Many events or festival organisers want to promote female artists but don’t know how or where to find them outside of their own network,” said the company in a statement. “The F-List solves this problem. With over five thousand professional musicians across all genres of music, and growing daily, this directory makes it easy to search for, and discover a great diversity of talent. And as more women upload their music and information onto the site it will keep growing as a resource, like a wiki for UK female musicians. It is completely free for female, trans and gender minority inclusive musicians to sign up to.”

Smith, who will replace Anoushka Shankar as president for the 2021/2022 time span, added, “I will endeavour to raise as much awareness as possible while continuing to fight the good fight musically and to level the playing field once and for all. I believe that being a woman is my superpower. So, let’s harness all our superpowers and change the landscape.”

The Country Music Hall of Fame and Museum has promoted Alaina Fouse to director of operations and sustainability and elevated Bret Pelizzari to creative design director.

As director of operations and sustainability, Fouse will head daily operational activities including dock operations, housekeeping, event and public programming set-up and employee volunteering. She also provides key oversight of the museum’s ongoing sustainability efforts to reduce waste and minimize its carbon footprint.

Play It Again Music Group (PIA Music Group) has announced the promotion of Alyssa Ramsey to project manager, artist development. Ramsey, who will be responsible for overseeing campaigns for Dylan Marlowe and Walker Montgomery, will report to PIA Music Group founder Dallas Davidson.

“Alyssa’s passion for serving artists and their music will serve her well in this new role!  She helps make PIA Entertainment a stronger team,” says Davidson.

Ramsey graduated from the University of Texas in 2019 with a bachelor of science in advertising and followed her passion for Texas country/red dirt artists. She has experience in touring, corporate sponsorships, marketing and event planning.