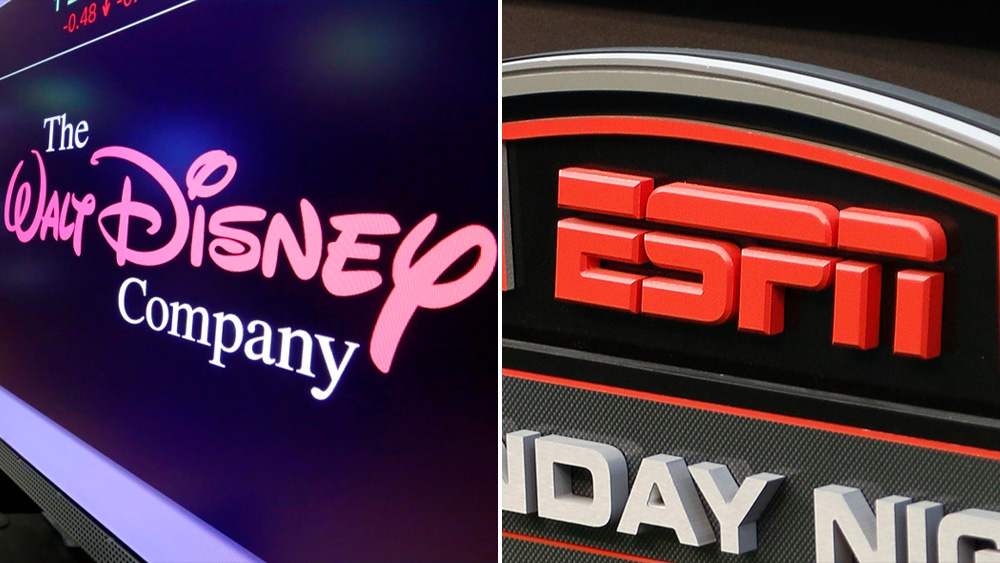 Disney provided the number as part of its annual report, filed with the SEC this afternoon. The company operates on a fiscal year, so its 2021 officially ended on October 2.

The company’s estimate, which it said includes traditional MVPDs and most digital OTT packages, is well below ESPN’s peak of just north of 100 million homes nearly a decade ago. While all linear TV networks are shedding subscribers due to cord-cutting and growing tension with distributors over carriage fees, the ESPN number has become a bellwether.

The figure also highlights one of the biggest conundrums in the media business. Disney and ESPN execs are keeping a close eye on the subscriber declines and have fortified ESPN+ with increasingly robust programming. The billions at stake from traditional distribution and ad revenue, however, mean a wholesale shift to streaming isn’t likely anytime soon. The company firmly denied reports in October that it was considering a spinoff or even a sale of ESPN.

ESPN was at 84 million households at the end of fiscal 2020. Streaming service ESPN+, meanwhile, ended fiscal 2021 with 17 million subscribers, up 66% from the same time in 2020. It has posted significant growth since being bundled with other Disney offerings. Earlier this week, Disney said it would add both ESPN+ and Disney+ to its Hulu live TV package in December, which will automatically boost their subscriber levels. With about 4 million subscribers, Hulu + Live TV is among the top pay-TV operators in the U.S.

Other networks in the ESPN portfolio are seeing erosion. ESPNU, which features college sports, fell from 62 million homes in fiscal 2020 to 51 million this past year. ESPN News, also at 62 million a year ago, slipped to 59 million in fiscal 2021. Earlier this fall, ESPN said it would shut down ESPN Classic as of January 1, 2022. The network had been in a long period of decline, with its business model having been disrupted by the internet and social media.

The uptick next year “is driven by higher spend to support our DTC expansion and generally assumes no significant disruptions to production due to Covid-19,” the report said. Of the $33 billion, which spans all Disney networks and studios, with a target of 140 scripted and unscripted series, $10.3 billion is earmarked for sports programming, per the filing. The company has recently shelled out substantial sums for rights to the NFL, the NHL and college football.

In one other notable disclosure, Disney said it booked $186 million in profit from its investment in streaming bundle FuboTV. Founded in 2015, Fubo had its IPO last year and has posted subscriber gains but also encountered skepticism in some parts of the investment community. Disney was among several traditional media companies investing in Fubo earlier on, long before the company took control of Hulu and launched its live TV service, which competes with Fubo.

Quince Orchard’s defense gives the Cougars top Northwest, 14-13, in the Maryland 4A semifinals

Any villain can join Doctor Strange 2

Cards against humanity are giving away money today to complete challenges