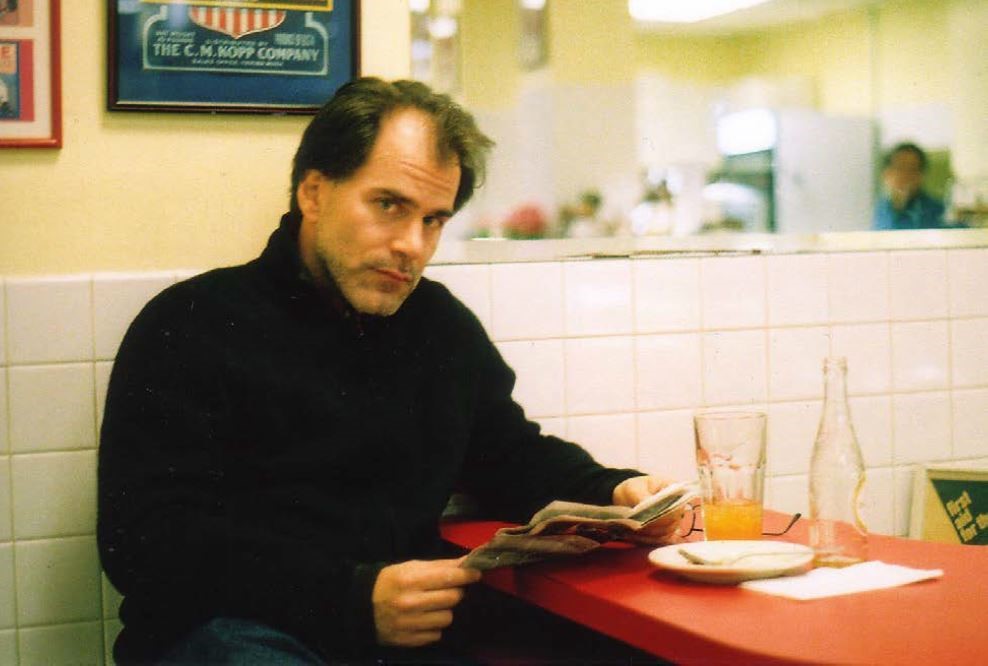 Dominic Orlando, a prolific playwright on the Off Broadway and regional theater scenes who more recently pivoted to such television series as Amazon’s Them and Netflix’s Mindhunter and The OA, died of complications from cancer. He was 57.

His November 17 death was announced by his family and agent Beth McClinton.

Orlando, a Brooklyn native, began his career in New York’s downtown theaters during the early 1990s before relocating to Minneapolis, where he continued writing plays. While on Jerome and McKnight Fellowships at Minneapolis’ Playwrights’ Center, he co-founded another theater company the Workhaus Collective, where he wrote and directed plays including A Short Play About Globalization (2007), The Sense of What Should Be (2009), and A Short Play About 9/11 (2011).

After moving to Los Angeles, Orlando wrote for such series as Them, The OA, Mindhunter and Nightflyers. Acording to his family, he also contributed to the upcoming series Amazon’s Outer Range and FX’s Retreat.

Orlando received two WGA Award nominations: In 2016 for The OA episode “Mirror Mirror” and in 2020 for Mindhunter.

According to his family, “Mere hours before he passed, he sat down at the dining room table to dive headlong into the first day of a writer’s room for a TV show. He went out the way he lived doing what he loved, full of the passion he always possessed for our human ability to reach each other through language and story.”

Orlando is survived by mother Lillian, brothers John and Steven, his wife Sara, and extended family.