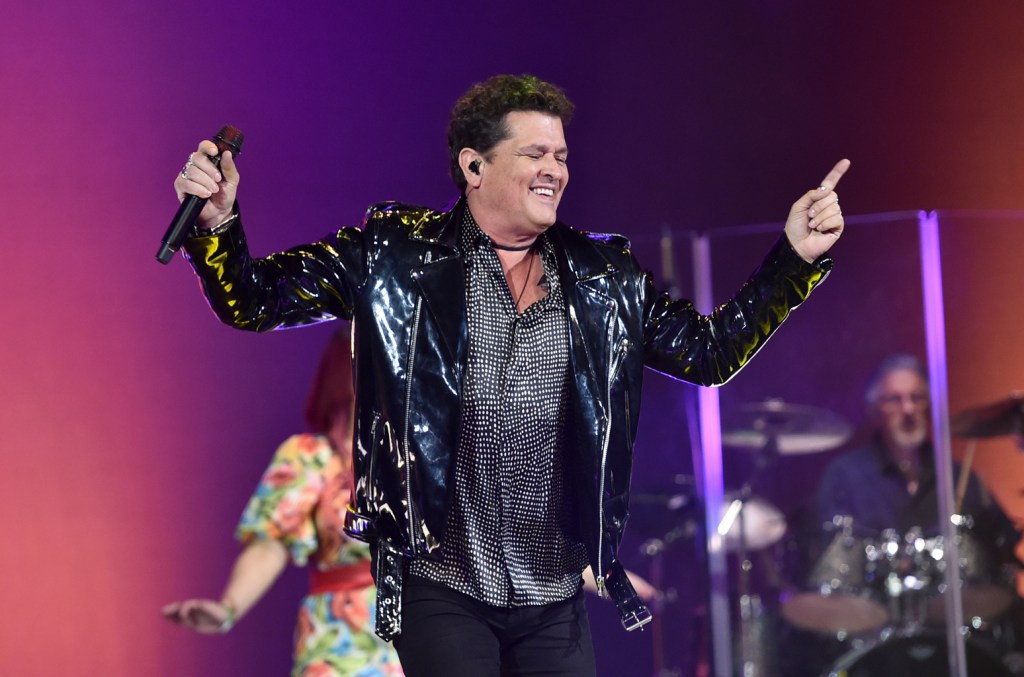 Wide-ranging books penned by Latin musicians such as Carlos Vives, Mala Rodriguez and Chiquis were released over the past few months, just in time for the holiday season.

As you get ready to shop for that perfect gift, Billboard compiled a list of eight books that are worth gifting this year. The list includes Vives’ Cumbiana, which takes the reader on a journey to discover the origin of cumbia, and Mala Rodriguez’s memoir, Cómo Ser Mala, in which she narrates her humble beginnings as a rap/hip-hop artist in Spain.

Released along with his album Cumbiana, the book — penned by Vives and Guillermo Barreto — will take readers on a magical journey to discover the origin of cumbia. The text is “the portal to the reconstruction of an amazing amphibian nation that united its destiny in America with European culture and with the African culture to leave a musical legacy that has marked history,” according to the book’s description. You can purchase Cumbiana here. Publisher: Planeta

Released in June, the Spanish artist’s 110-page book is a memoir where she narrates her humble beginnings in Spain’s rap and hip-hop scene to taking a leap into the global stage. Purchase the book on Amazon. Publisher: Planeta

Sharing her own truth as a woman and an artist, Beatriz Luengo honors twelve creative muses who were never properly recognized or credited by the industry. Weaving history, fiction, poetry and an introspective analysis, the feminist book is an effort to recognize women and their contributions to the arts. Buy it here. Publisher: Sassy Cat Publishing

If you’re looking to eat healthier but unwilling to sacrifice fun and flavor, Chiquis has the book for you. The 21-day starter kit features more than sixty meals, snacks, and drinks. From huevos rancheros to Mexican hot chocolate pudding and her version of a low-carb margarita, Chiquis Keto is packed with recipes, workouts and motivational stories. Purchase the book here. Publisher: Atria Books

In her memoir, the former Fifth Harmony member opens up about the experiences that led her to the spotlight and shares personal stories about her “tight-knit” Mexican-American family who “helped her live fearlessly since she was first catapulted into stardom,” according to the book’s description. Brooke also candidly touches on the challenges she’s faced throughout her career and how she’s navigated the industry by staying true to herself. Buy the book here. Publisher: Dey Street Books

Released in April, the book takes a deep dive into the story of one of Spain’s most iconic pop-rock bands, Héroes del Silencio. The biography is penned by the base player’s brother, Antonio Cardiel, who interviewed band members to tell the story of group behind anthems such as “Entre Dos Tierras” and “Maldito Duende.” Purchase Héroes de Leyenda here. Publisher: Plaza & Janes

Decoding Despacito tracks the stories behind some of the biggest Latin songs of the past 50 years that have stood the test of time – from José Feliciano‘s 1970 “Feliz Navidad” to Luis Fonsi and Daddy Yankee‘s 2017 smash “Despacito.” The collection gives behind-the-scenes looks at 19 anthemic songs that “defined movements and moments,” as Leila Cobo, Billboard‘s vp of Latin music, writes in her book. “None of them sounded like anything [else] at the time and I think that was key to their success.” Buy it here. Publisher: Penguin Random House

Harry Styles Bids Farewell to His Love On Tour: ‘Goodbye for Now’

All the Latin Tours Announced for 2021 (Updating)