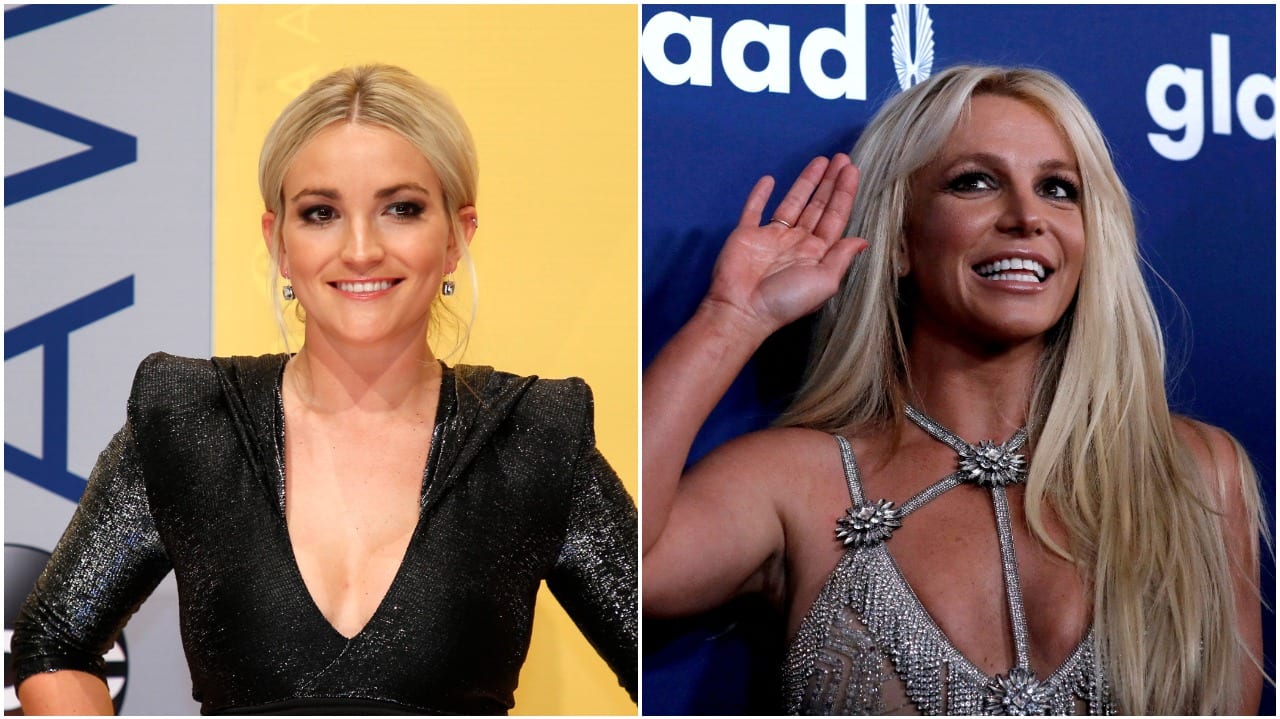 “So I was really sick last night… Fever 104, possibly high, not sure because I stopped testing!!!!” The singer wrote on Thursday on Twitter. She said she asked a member of her security team to buy Aleve for her to relieve her headache, but he refused.

In a series of screenshots of lengthy notes, Spears voiced her feelings about her sister, Jamie Lynn, who gave an interview during a promotional tour for her new book, Things I should say.

“Looked at my phone and I saw that I did her interview to promote her book,” Britney wrote. “Two things that bothered me that my sister said was that my behavior was out of control… why would they talk about that unless she wanted to sell a book for my price???”

In an interview with ABC that aired on Thursday, Jamie Lynn said Britney took a knife and locked the two of them in a room. She called the pop star “erratic, paranoid and spiraling.” In another interview, Jamie Lynn asserted her “get out of her way“To support Britney’s fight to end the conservatorship that has dominated most of her elder sister’s life with a severe degree of control.

Britney describes her sister riding her ponytails and says she’s had enough.

“My sister is a baby. She never had to work for anything. Everything is always given to her!!! Spears wrote. “Hope your book is a great success, Jamie Lynn!!!!”

Jamie Lynn had said a day earlier that her sister’s hatred bewildered her: “I just love and support her and do what’s right with her, and she knows it. So I don’t know why we’re in this position right now.”

Spears went on to say that she wants nothing to do with any of her family members once her management has ended.

“Just like my family, I asked for security for Aleve as I lay there with fever 104 in bed and he told me NO!!!!” she writes. My family ruined my dreams 100 billion percent and tried to make me look like a madman… My family likes to drag me down and hurt me so I loathe them!!!! ”

Spears said she still hasn’t recovered from her fever, although it has subsided. The singer’s battle to undo her conservatorship, the company that gave her father broad control of her $60 million estate, ended up winning in November. She described the 13-year ordeal as “abusive.”