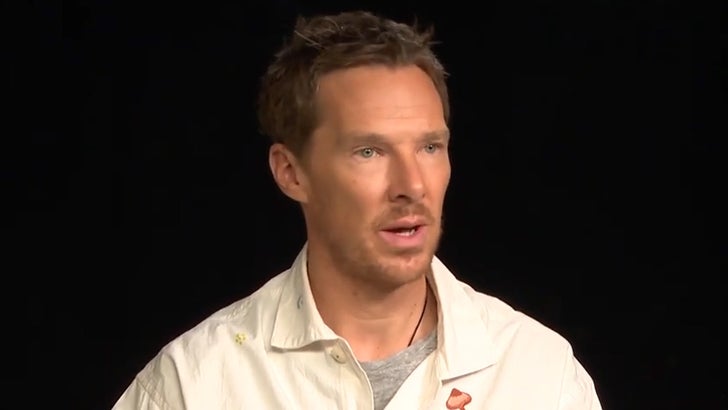 Benedict Cumberbatch is on the attack … against “toxic masculinity,” calling it a problem rooted deep in a society that needs major adjustments if we’re going to achieve equality.

The actor is talking up his new film “Power of the Dog,” which is set in 1920s Montana, and his character, Phil Burbank, is described as a masochist rancher who bullies his sister-in-law … played by Kirsten Dunst.

While talking to Sky News about the role, he went off about the “need to fix the behavior of men.” 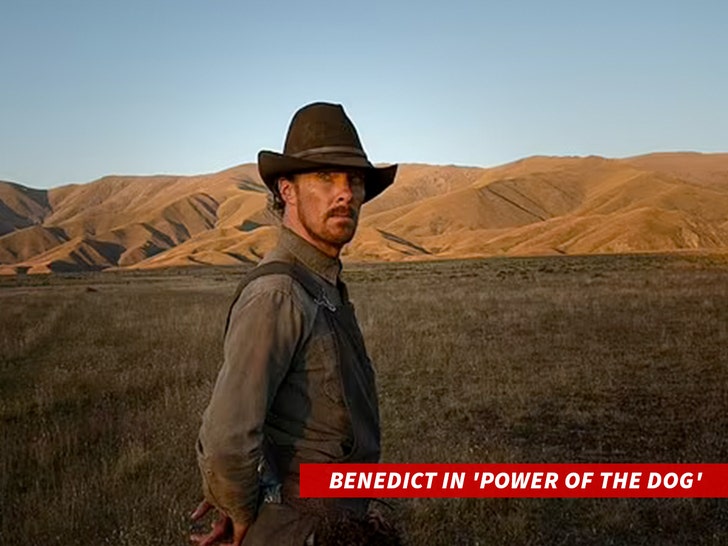 Cumberbatch says toxic masculinity should start to be looked at like a mental health issue and corrected from an early age. He says if society is to bring equal pay between men and women, equal seats at the table and equality across the board there’s a lot that needs to change. 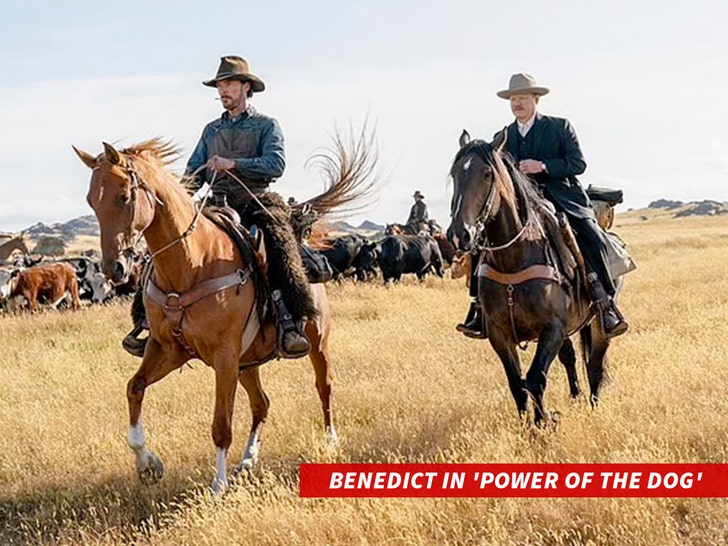 He continues, “You get this sort of rebellion aspect, this denial, this sort of childish defensive position of ‘not all men are bad’. No, we just have to shut up and listen.”

So, what’s behind BC going ballistic on men? Sounds like he so deeply immersed himself into the character that he might have blurred lines between the role and reality.

For instance, Kirsten’s said she avoided Benedict between takes on set because he mostly remained in character. 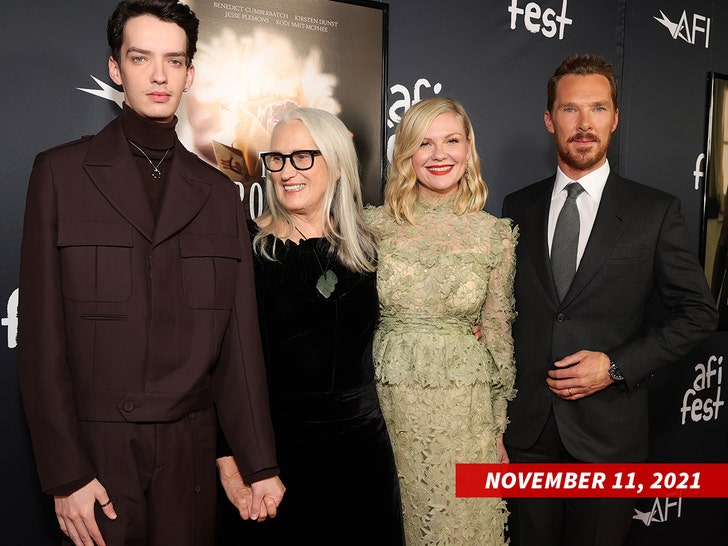 You could understand Benedict’s powerful stance against male dominance after playing such an extreme character. Of course, a cynic might say he’s simply going on the attack before “woke” critics inevitably go after him for even taking the role.