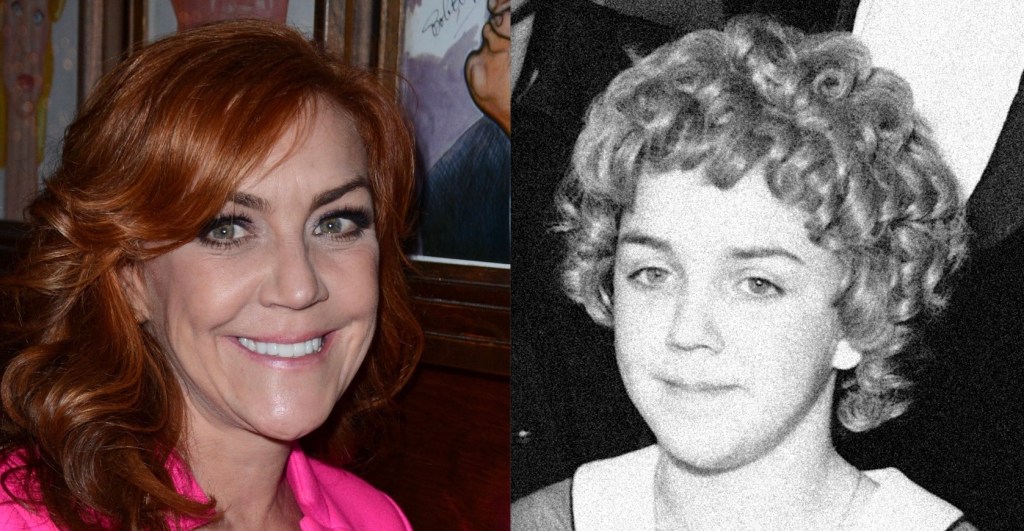 Andrea McArdle, Broadway’s original Annie, is stepping away from her role as Eleanor Roosevelt in NBC’s upcoming Annie Live! special due to a family matter.

“I am saddened to announce I will not be participating in Annie Live!,” McArdle said in a statement. “My father is currently in the hospital, and I need to put all of my energy into his health and well-being. I wish everyone involved with the production great success. Break a leg everyone.”

Bob Greenblatt, Executive Producer of Annie Live! said, “We love Andrea McArdle and our entire company is sending best wishes to her and her father. Our Annie, Celina Smith, is thrilled to have met her and she’s excited about following in her incredible footsteps.”

McArdle, who was Tony-nominated for her performance as the title character in the original 1977 Broadway production of Annie – and with her powerhouse vocals made a modern-day standard of the song “Tomorrow” – teased her casting in the new adaptation on a Today Show appearance with Smith earlier this month. NBC confirmed her casting on Nov. 16.

Also earlier this month, NBC announced that Megan Hilty would take over the role of Lily St. Regis after Jane Krakowski was diagnosed with a breakthrough case of Covid-19.

The Eleanor Roosevelt role is a small one: She appears with her husband, President Franklin D. Roosevelt, in a scene in which Annie visits the White House. Actor Alan Toy is set to play FDR in the NBC special, becoming the first actor to have contracted polio in the role of the president who famously had the same disability.

A replacement for McArdle was not announced. The cast also includes Taraji P. Henson as Miss Hannigan, Harry Connick Jr. as Daddy Warbucks, Nicole Scherzinger as Grace and Tituss Burgess as Rooster.

How a Discarded Coffee Cup Led Police to Alleged Rapist Who Beat Woman, Left Her for Dead