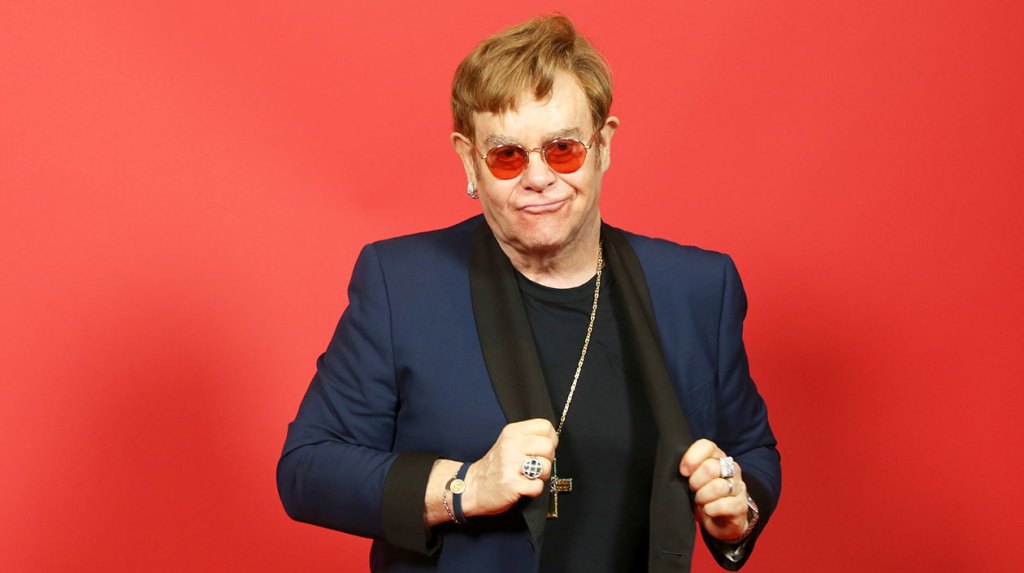 It’s an achievement to send a song to the Billboard Hot 100‘s top 10 once. Elton John has become particularly adept at having his compositions reach the region twice.

In honor of John’s latest such double-up, here’s a look at John’s classics, co-penned with Bernie Taupin, that have hit the Hot 100’s top 10 twice, in various forms.

In 2014, Aloe Blacc’s “The Man,” which revives the original’s “you can tell everybody” lyrical hook, also hit No. 8. John and Taupin both receive writing credit on “The Man,” whose official video calls back the era in which “Your Song” was first a hit, referencing Martin Luther King Jr. and others who fought for social justice.

As of this week, both of John’s first two Hot 100 top 10s have been reworked and returned to the bracket.

As a live duet with George Michael, recorded at London’s Wembley Arena in March 1991 and released as a single benefiting multiple charities, it shone at No. 1 for a week in February 1992.

After “Don’t Let the Sun Go Down on Me” became John’s eighth Hot 100 No. 1, another remake of a prior top 10 of his launched as his ninth, and most recent, leader.

John first released “Candle in the Wind,” his ode to Marilyn Monroe, as an album cut in 1973. It was released as a single via its live version that hit No. 6 in January 1988.

The song added renewed prominence in a third decade. His tribute to the late Diana, Princess of Wales, “Candle in the Wind 1997,” paired with “Something About the Way You Look Tonight,” reigned for 14 weeks from October 1997 to January 1998.

“I’ve always tried to be relevant,” John recently told Billboard about his longevity. Of “Cold Heart,” specifically, he mused, “A lot of it is, of course, due to Dua Lipa’s popularity and the brilliant Pnau remix, but I feel very, very content and happy that I’m relevant.”